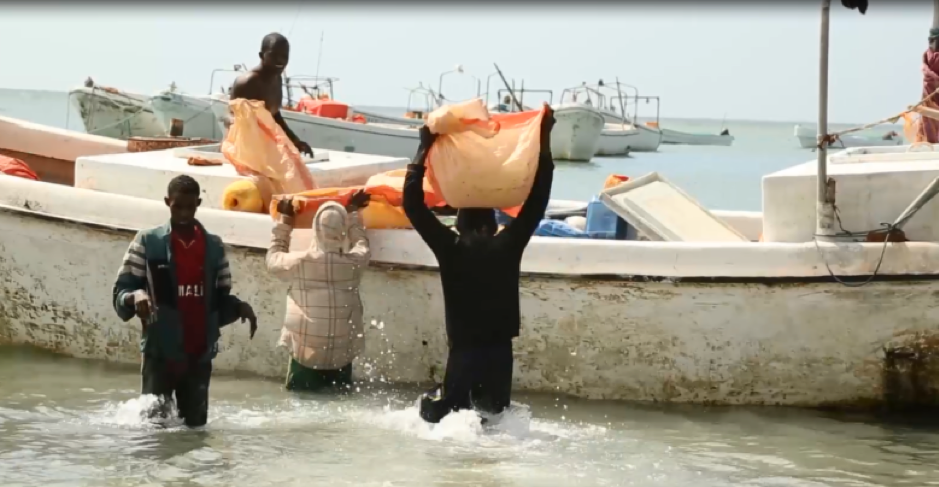 Self-sustaining cooperatives can influence sustainable development. However, attaining self-sustainability requires a shift from overreliance on government and donor support. In as much as government involvement in the functions of cooperatives is inevitable, interference that distorts transparency and accountability hampers their influence in sustainable development efforts. The commitment to cooperative values, personal professional integrity, and skills by the management of cooperatives is an essential precondition to prevent overreliance on the state. It also comes in handy to combat the corruption that can occur in the co-operatives relations with the State, the cooperatives supply chain and within elected cooperative boards of directors.